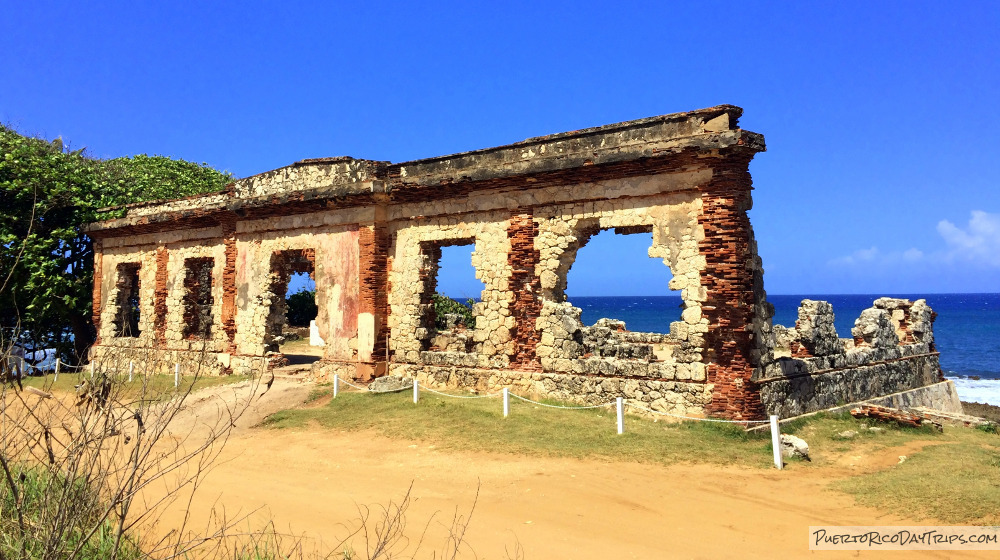 For all you lighthouse folks, photographers, or people who want to explore some off-the-beaten-path places — we found the old lighthouse ruins in Aguadilla (or, as they are referred to here, Las Ruinas or El Faro de la Ponderosa) pretty cool. There is not much left of this lighthouse (only parts of 2 walls, really), but it provides a setting for some beautiful photos. 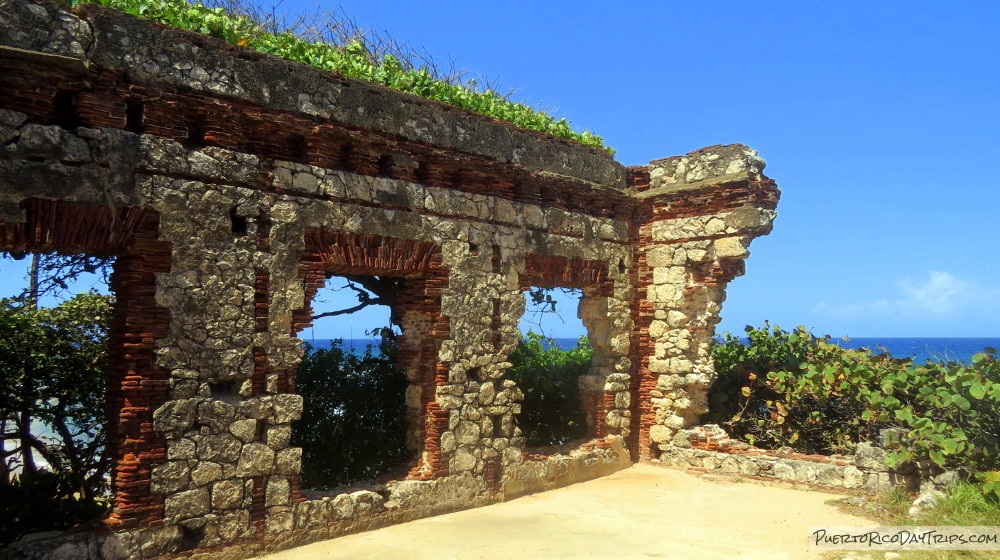 Officially known as the Borinquen Point Lighthouse, this structure was built in 1889 by the Spanish. Made of brick, it had a tower with the light and a living area for the light-keeper. Like many of the lighthouses of its time, it was pretty elaborate in architectural details. However, in 1918, there was a major earthquake in the north-west that severely damaged the lighthouse beyond repair. It was abandoned, and a new concrete lighthouse was built in 1922 by the US Coast Guard in a different location — a little more to the north-east in Aguadilla.

What remained of the ruins were left to be further destroyed by time and vandals. But still you can see the beauty that was once a mighty lighthouse. And the views through the hollow windows to the west, overlooking the ocean are breathtaking. (2017 update- the bushes have overgrown the views, but it is still neat to see!). 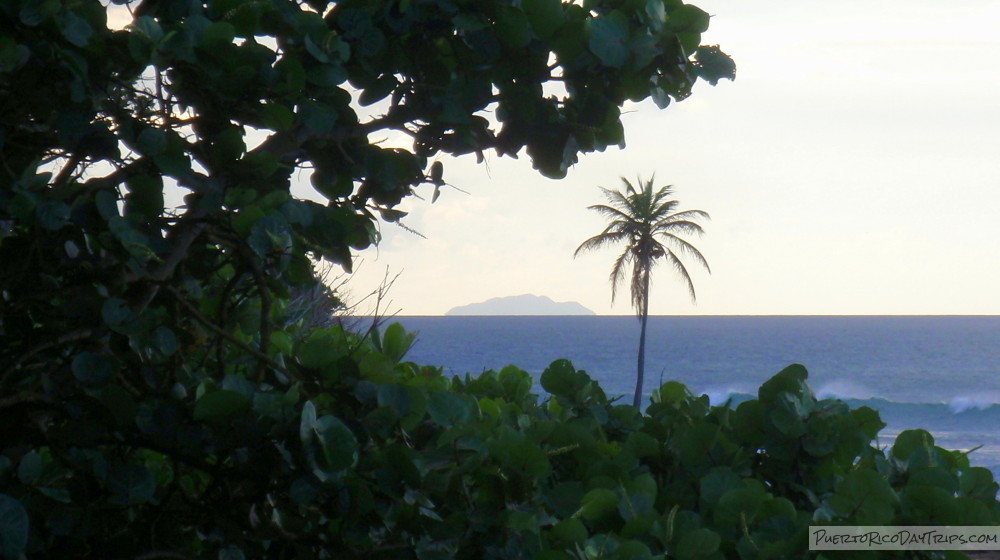 Getting to the Lighthouse

This was the fun part of the trip — we actually had to go through the golf course. If you want go go: From Aguadilla, take Route 107 north. You will be close to the airport and you will see large, golfball-shaped domes (at the airport). A little past that, you will see a small road on the left that will take you through the golf course. You will eventually pass a nice beach “Borinquen”. Keep following the road until you get to the very end, where it deteriorates to a dirt road.

You can park your car by the ruins (just don’t block the road). If you continue on this dirt dirt road, there is a beach down there (it’s called Playa La Ruina) and past that Wilderness beach, which are not great for swimming but surfing is popular there. 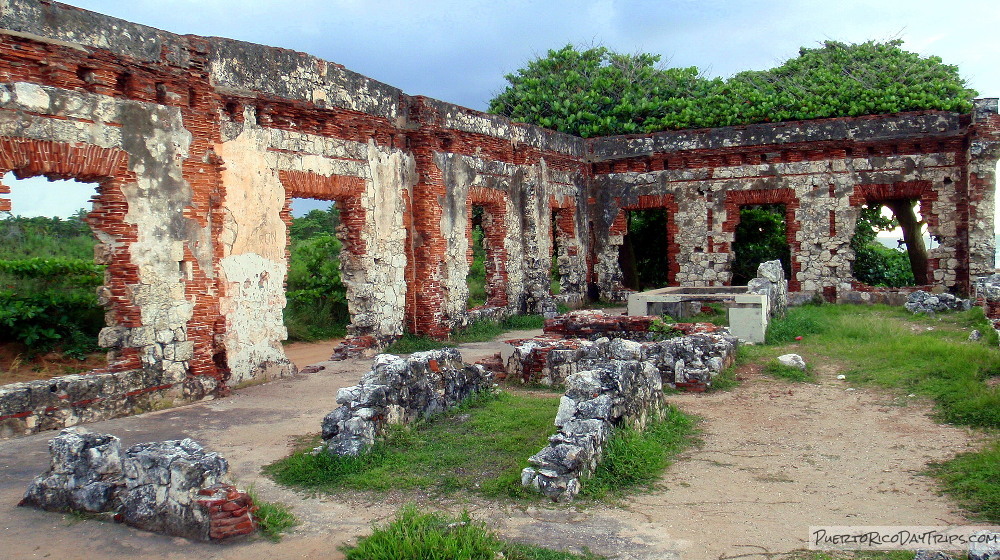 Allow 15-20 minutes to explore around the lighthouse and take some photos. Plan on it taking about 10-15 mins on the golf course road to get there.