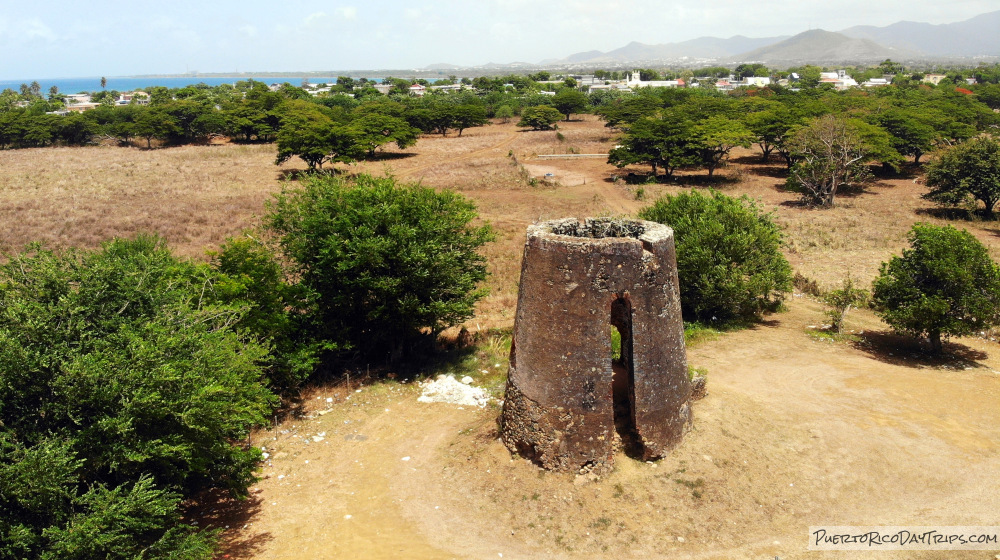 Check Out the Ruins of a Windmill in Arroyo

I love exploring old ruins, so this old windmill was just up my alley! If you look on Google Maps in Arroyo, you will see this mill called Antiguo Molino La Berdedera. It is the ruins of a windmill that was used to crush sugar cane to extract the juice during the mid-1800s. 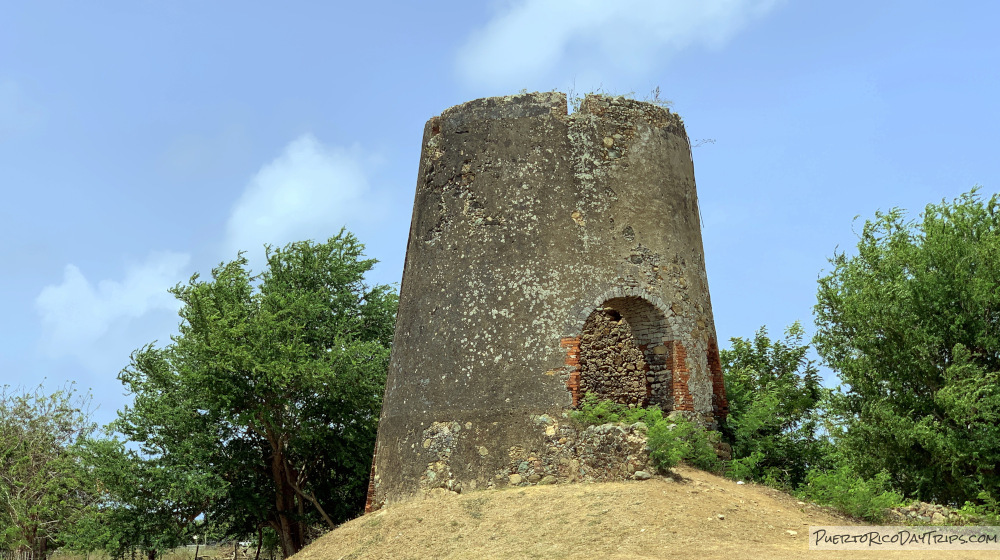 These ruins, located in what is now the town of Arroyo (established in 1855), on is on the south-east coast of Puerto Rico. In its heyday, it was an active sugar-growing and sugar-processing town. There isn’t too much historical info about the mill, the hacienda, or the owner.

What I could find was that the land changed names and owners throughout the years. Known very early on as Hacienda Belvedere (or Buena Vista), then Hacienda La Milagrosa (or Hacienda Berdecía). But the windmill was probably built around 1833, and was one of the early windmills in the town (in what was then part of Guayama). It is one of the last remaining windmills on the island. 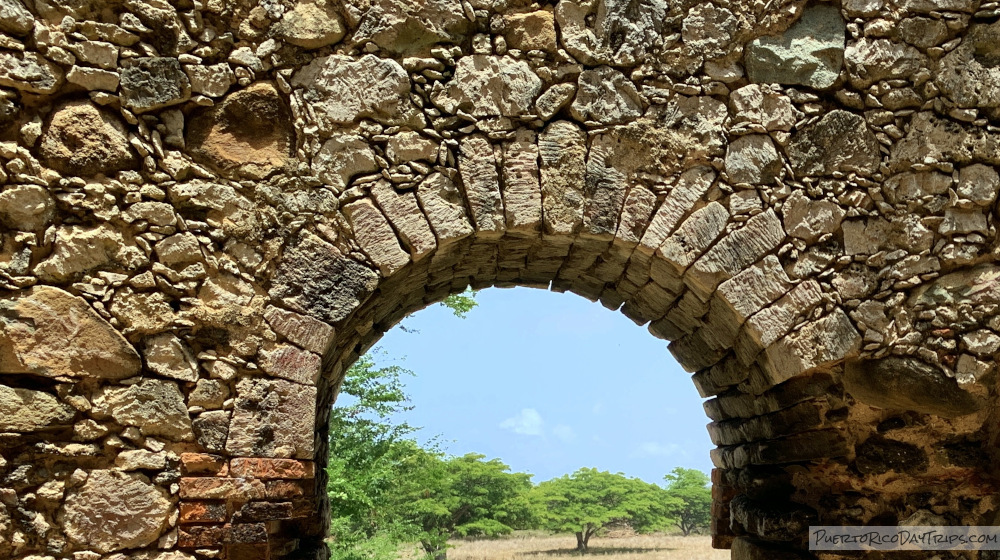 What is unusual about this structure is that it was made with some local coral, along with rocks and bricks. You can see coral formations as you look around the walls. It is an excellent photo-op location. I think it is beautiful. 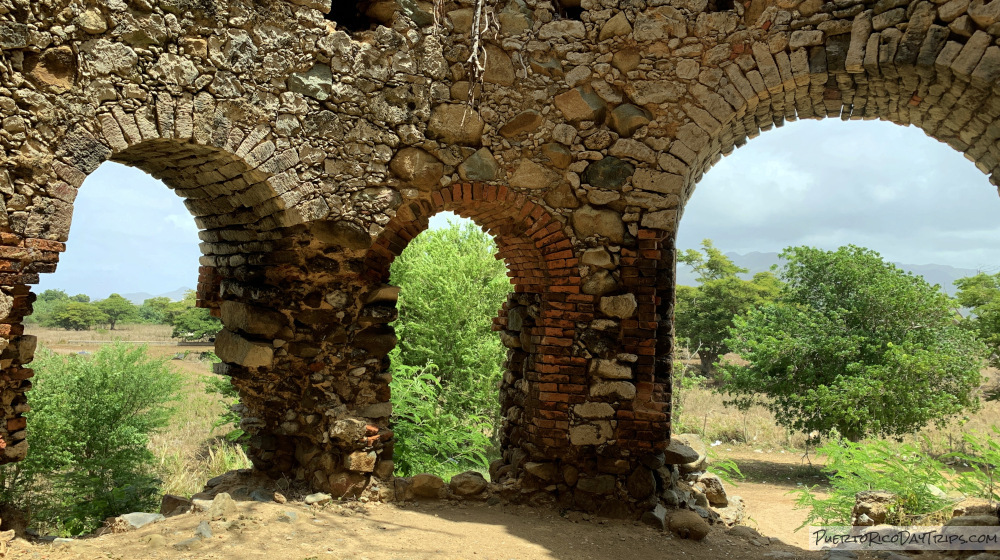 There was an active beehive inside when we were there, so be careful not to disturb them.

Located on the side of Camino Vecinal, just minutes off our Route 3 in Arroyo. It is on the way to Faro Punta De Las Figuras and the Centro Vacacional Punta Guilarte.