Visit Casa Caracoles, for the Shell of It

Some people are collect unique things, and are very passionate about their collection. The owner of Casa Caracoles has taken his fascination with seashells and turned his house into an unusual tourist attraction. He has covered almost every surface of his property with local seashells. If you’re near the southern town of Salinas, this house is really something to see! 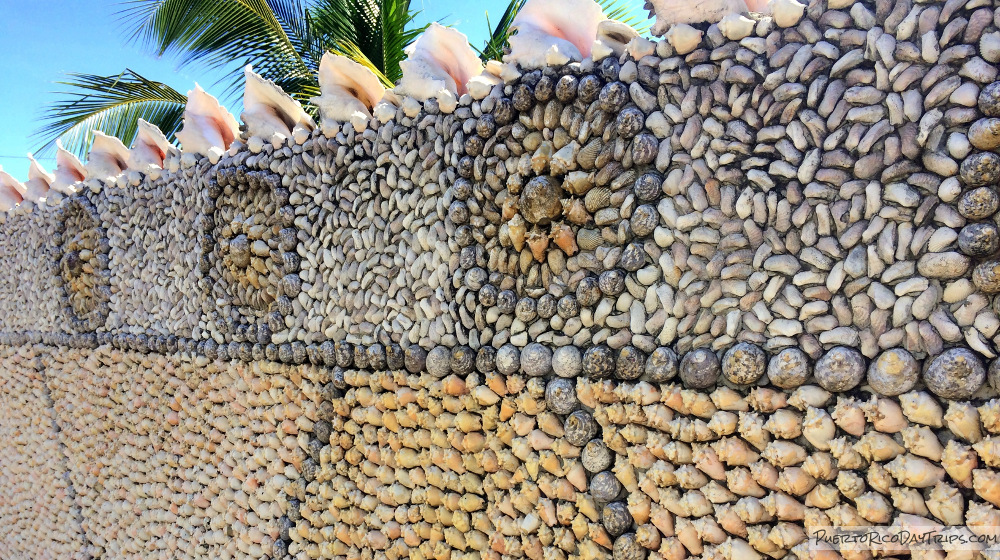 Casa Caracoles (the shell house) is located in Salinas, which is on the south coast of Puerto Rico. The owner, Jimmy, welcomes people who want to see his house that he has decorated with seashells. If you are lucky enough to be there when he is home, he will probably call you into the yard to check it out up close. He is very nice and enjoys sharing his artwork with anyone who might be interested.

It has taken him 7 years to cover his house with seashells to the point that it is today. It is pretty impressive. I assume he doesn’t think it is “done” due to the pile of shells in his driveway just waiting to be attached to an unadorned surface!

In addition to his house, he has covered his car (inside and out) with seashells. He said that decorating the car took 4 months. It is all quite amazing … a bit odd maybe … but amazing. 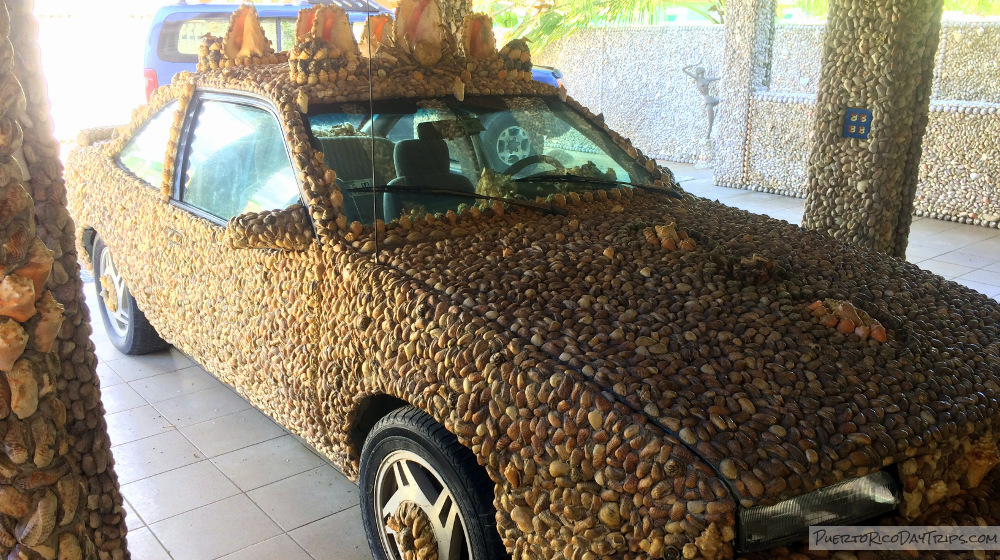 He opens his property for people to see his creation for free. All he asks is that visitors sign his guestbook. He has had many people from all over the world who have enjoyed his work. It must be very rewarding for him to have other people interested in his passion.

But remember, this is his home, so it may not be “open”…don’t just walk in! Even if he is not home and the gate is closed, you can see the lovely shell wall and the house from outside the gate. 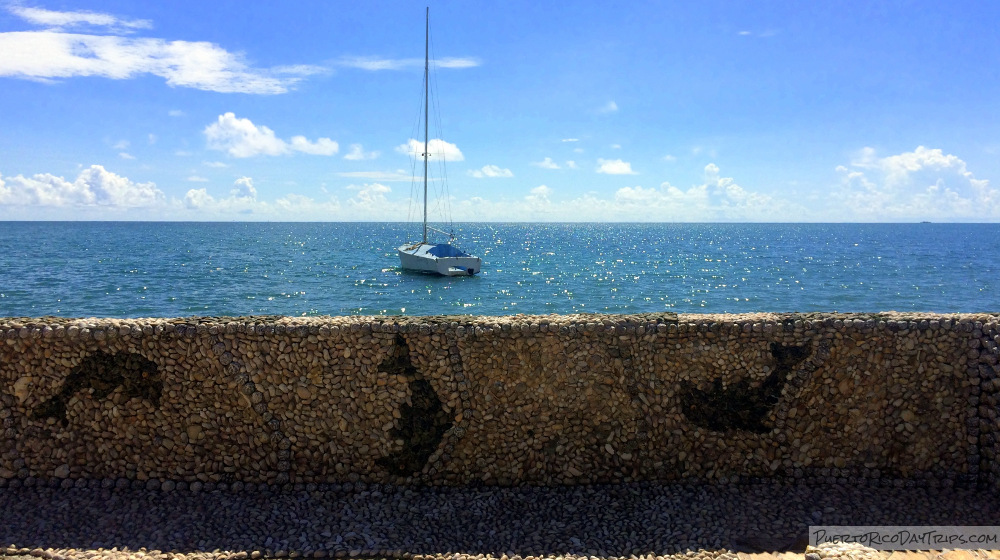 We visited Casa Caracoles with a shell lover, so she got to talking with Jimmy a bit about the different kinds of shells he has and their qualities for artwork. When asked where he found so many, he showed us one of his shell gathering spots … just a few hundred meters from his house, but not generally accessible to the public. While we were there, we found some beautiful sea shells for ourselves.

Publicly accessible beaches in the area include Playa Salinas (right off Route 1), or other rocky cove beaches in Salinas and Santa Isabel, especially near the canals.

Hmmm … Maybe we will start covering something with our recent findings … 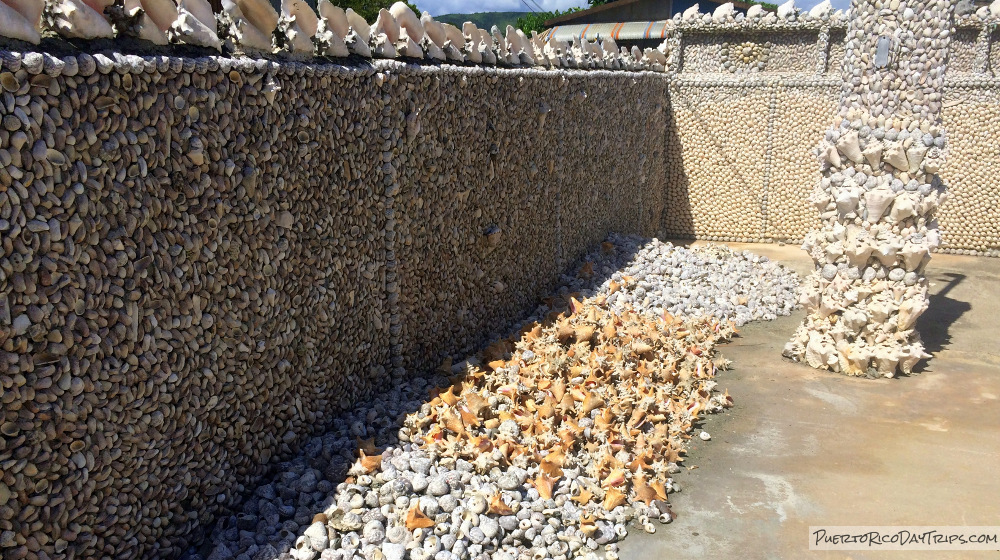 Jimmy doesn’t charge anything for people to look at his property. Just be sure to sign his guestbook before you leave.

He has a Facebook page that has some info on how to contact the owner, though I haven’t gotten any responses lately, but you can try. That way maybe you can make a date/time to visit with him! His Facebook page has a phone number and an email address.