Printed on 27 Nov 2022 from
PuertoRicoDayTrips.com 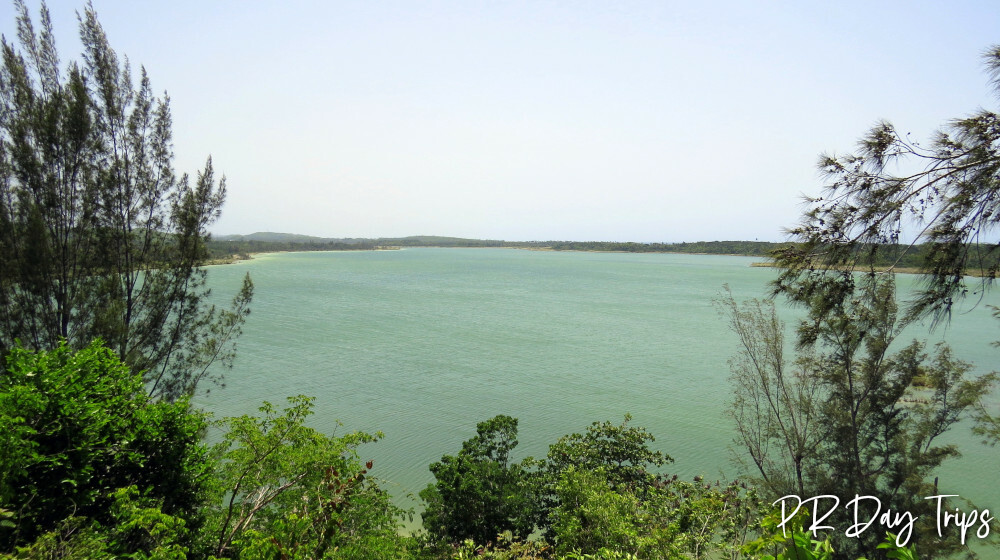 Posted by Gwenn • Updated on 14 Oct 2020
Category: Nature, Porta Atlantico (North)
Print This Without Photos
+ Print This With Photos

10/20 The Nature Reserve has Re-opened, but it is a “partial” re-opening. The boat dock is available, trails seem to be open and clear, and there are port-a-potties, but the buildings, the fishing platform and gazebos are not yet repaired and grass is not cut.

Laguna Tortuguero Nature Reserve is a large, natural body of water that is in the towns of both Vega Baja and Manatí. Just off the north coast of Puerto Rico, it is home to many species of plants and animals. Though the lagoon is known mostly as a fishing and kayaking area, the marsh and sandy land around it have other diversions like bird watching, trails for mountain biking and walking, and picnic pavilions. Managed by the Puerto Rico Department of Natural and Environmental Resources (Departamento de Recursos Naturales y Ambientales or DRNA), it is a nice place to spend some time exploring. 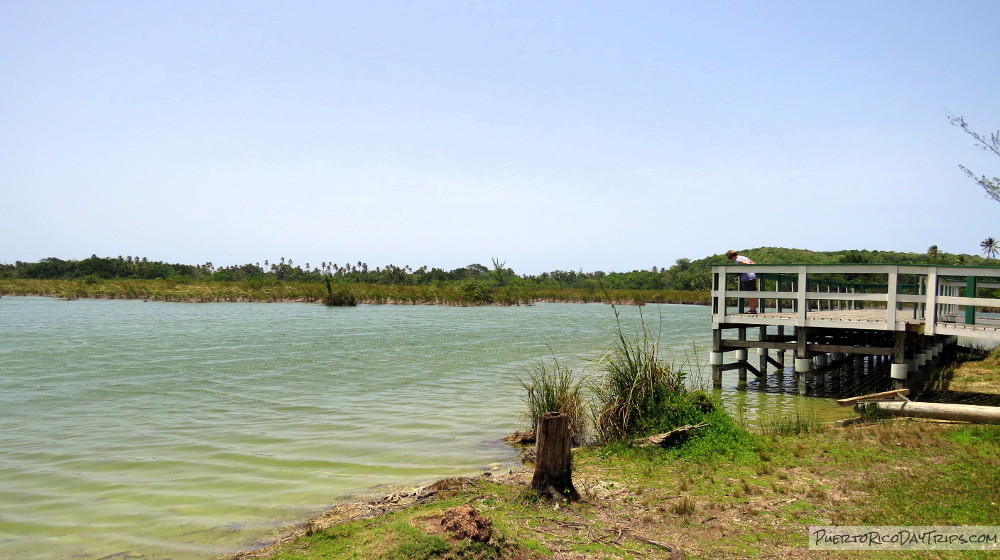 This area has been on our should-stop-in-list for a long while, but it never made it to the top of the list until recently. Since we don’t fish and don’t own a kayak, I didn’t know if there was anything there for us to do. Well, as it turns out … there is!

We stopped while in the area to check out a near-by natural spring. This lagoon is also fed by a natural spring, but can be brackish from the ocean which is so close by. Just beyond the parking lot there is a nice picnic area, and a little boardwalk, so you can stand and watch the fish and crabs, or fish. There is also a boat ramp for those with kayaks. Looks like kayaking here would be great — no waves and lots of little places to watch nature. It’s not a place for swimming, but pretty to look at.

As usual, we came to explore, so we followed the road (on foot) past the DRNA office, and came to the gate at the beginning of the non- motorized paths. There is no real map, so we just set off to see what we could find.

Just a couple minutes in along this path, you will find a nice trail called Nido de Aguila (Eagle’s Nest). This path has steep steps that go up to a nice viewing platform. After taking some photos here, we returned to the main path and continued walking.

In a little bit, we came to another gate that was right along the road. We decided to go to the right … into the forest. The other option was to continue going straight on the path along the road (which the DRNA ranger said is a short path that leads to another recreation area). I liked the trail we chose, it was quiet and breezy. All along the way, we saw lizards and lots of birds. We passed by some serious bird enthusiasts enjoying the area.

We assumed our trail would eventually lead us to the water (hoping to get water views or a caiman sighting), but it doesn’t. It continues around the water. We walked pretty far and eventually found ruins of what we thought might have been a sugar mill. Of course later the ranger told us they were left overs from a National Guard waste incinerator. Well, what ever the ruins were, it was pretty cool to find.

All along the way, the area is riddled with mountain bike trails. We took a few just to see where they went — a bunch of twists and turns that are probably real fun on a bike, but not so much for walking! The main trail went on and on. We did not bring water with us (oops!), so we had to stop and turn around. But it was a nice quiet area to walk and enjoy nature for a little while. 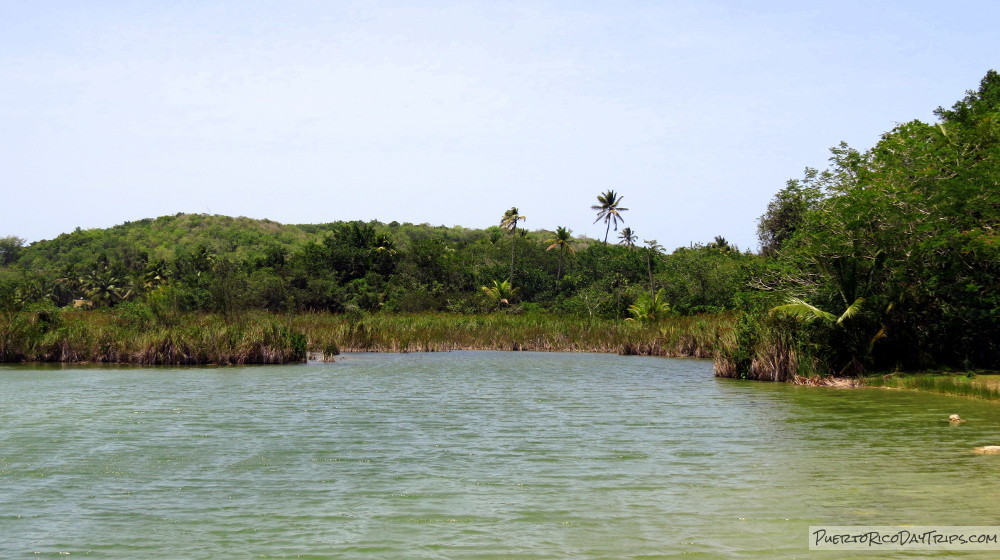 There is no cost to use the nature reserve.

The nature reserve is open Wednesday to Sunday, from 7am to 3:00pm.

If you plan on spending time walking in the forest, bring water and insect repellent.