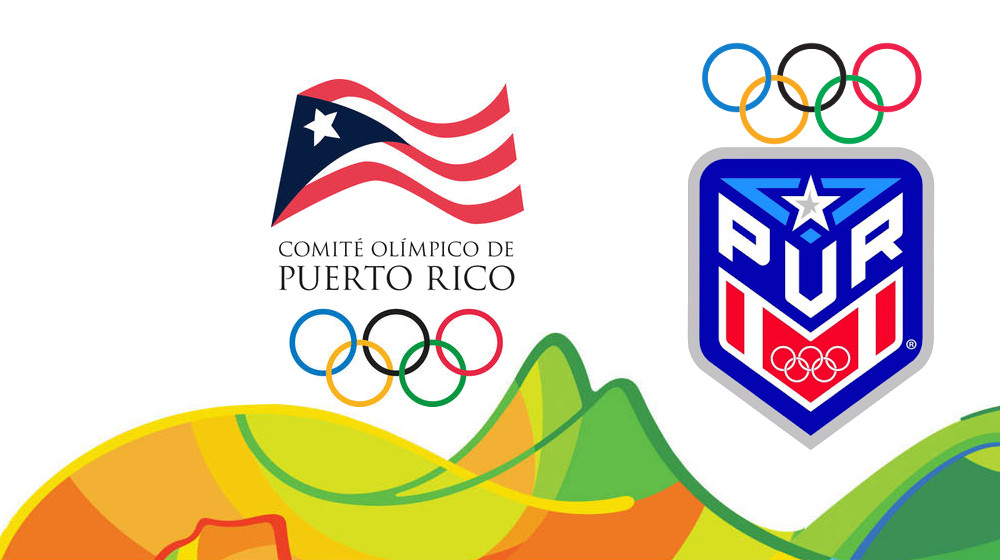 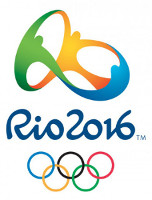 For 16 days, over 11,000 athletes representing 205 countries will compete in 42 different sporting categories.

Prior to the 2016 Summer Olympic Games, Puerto Rico’s athletes have garnered a total of 2 Silver and 6 Bronze medals … 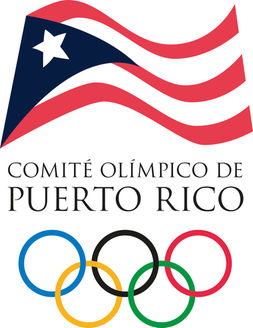 Today, it serves as a training facility, as well as a public use athletic, recreation, and activity center. It has facilities for shooting, mountain biking (MTB), cycling, boxing, swimming, gymnastics, martial arts, baseball, soccer, and track & field events. For recreation, it has a water park, a children’s water park, rock-climbing walls, miniature golf, a botanical garden, and a museum.

Highlights of Team PUR at the 2016 Summer Olympics

TFW you're ONE win away from #Gold pic.twitter.com/rUM9BtUgd8

Dreams come true when you work hard enough to get them! Going all the way! #JuegosOlimpicos #Tenis ?????????????? #EquipoPUR pic.twitter.com/AI7QaVXKaT

Puerto Rico is being represented in the 2016 Summer Olympic Games by 41 athletes, competing in 43 different events across 15 sporting categories.

Image, logos, and pictographs used in this article are credited to Rio 2016 and the Comité Olímpico de Puerto Rico (COPUR). The Parade of Nations video was posted on Facebook by Noticias 24/7. Those elements are the sole property of their respective copyright holders, and PuertoRicoDayTrips.com makes no claim to ownership of that content.